Eric Treuille is a noted chef and the author of many cookbooks. Eric has been passionate about food since he worked as a mitron (baby baker) in his uncle's boulangerie in South West France. At the age of fourteen he was apprenticed as a charcutier and went on to complete his culinary studies in Paris. He cooked professionally in Paris, London and New York until work as a food stylist with Anne Willan and Le Cordon Bleu introduced him to the world of cookbooks. Before authoring his own books, Eric worked as a cook and food stylist on many cookbooks for other chefs.
Eric wrote Barbecue with Brigit Erath, and he is also the author of Canapes, Bread and Le Cordon Bleu's Complete Guide to Cooking Technique. He divides his time between France and London where he lives with his wife, Rosie. His Organic Cookbook with Renee Elliot of Planet Organic was published in Autumn 2000.

Ursula Ferrigno's love for all food Italian originated when, as a child, she watched her Italian grandmother prepare traditional family dishes. Formerly a principal tutor for Cordon Vert, Ursula now runs cookery courses at Books for Cooks in London and in Tuscany, as well as at Leith's School of Food and Wine. She has made numerous TV appearances and has written several books.
Fresh food is easily found in the Italian shops and markets, and Ursula revels in choosing the most interesting and typical ingredients. For each ingredient, Ursula explains how the Italians like it cooked and the difference in taste and quality to be had by; eating it soon after harvesting, while it is still fresh from the ground. A preference for vegetable dishes does not limit her enthusiasm for cooking meat and fish. But what better way is there to subdue carnivorous cravings than with a bit of sublime culinary vegetable or seafood synergy, be it wild herb frittata, mixed seafood sautd or swordfish wrapped in courgette flowers?
As always, Ursula Ferrigno's passion and enthusiasm shines effortlessly through as she shares personal recollections relating to the food and ingredients she uses. She encourages guests in ‚hands- on‘ preparation of beautiful mouth- watering dishes of all kinds, traditional wood- oven baking, pasta-making, and presentation. Books by Ursula Ferrigno: Truly Italian, Bringing Italy Home, Italy: Sea to Sky, Truly Madly Pasta. 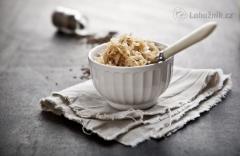 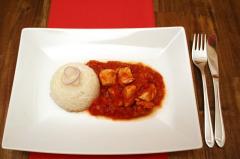 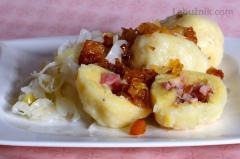 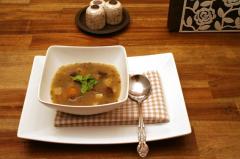 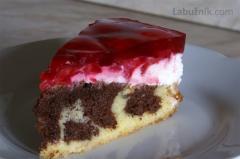